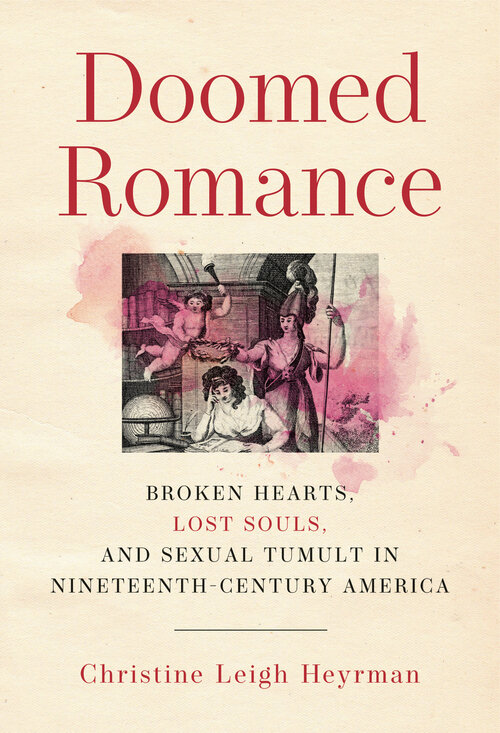 In 1825, Martha Parker, a gifted, ambitious young woman from New England who aspired to become an educator and a foreign missionary, accepted a marriage proposal from schoolmaster Thomas Tenney. But several weeks later, she rejected Tenney in favor of rival suitor Elnathan Gridley, a clergyman headed for the mission field. Tenney’s male friends retaliated by sending an anonymous letter to the head of the foreign missions board impugning Parker’s character, and Tenney himself threatened to reveal more about their relationship, ruining her future prospects as a missionary. The scandal provoked a resistance within evangelical ranks over womanhood, manhood, and, surprisingly, homosexuality, that ultimately threatened to destroy the foreign missions enterprise.